Wagram Corporate Finance team is led by experienced Partners and Senior Advisors that completed numerous transactions of which cross-border deals. The size range has been from some tens of millions euros to large deals with value over several billion euros. 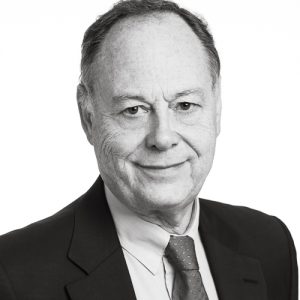 Member of Wagram Strategic Committee since its inception, Olivier joined Wagram’s operational team in 2013. Olivier graduated from IEP SciencePo Paris (Institut d’Etudes Politiques). He holds a degree in Economics from Paris I University and from INSEAD International Executive Program.

Olivier started his carreer in the Financial and International Development Department of the Pechiney Group (Credit Manager and then CFO of the Mining division).

In 2003, Olivier created IDI Mezzanine, a mezzanine fund sponsored by IDI and dedicated to Mid Cap LBOs. In 2008, in association with Argos Soditic, Olivier raised and managed Argos Expansion, a fund specialized in sponsorless LBO funding and the development of mid-market companies.

Olivier has arranged and financed more than 50 LBOs or Corporate Financings and more than 20 investments in mezzanine and equity. 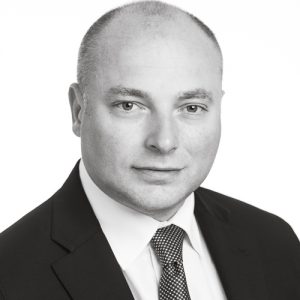 Sylvain started his career in a Brokerage firm in the US as a Stockbroker and a registered member of the NASD. Sylvain worked five years in Corporate Finance for JPMorgan Chase, first in Paris and then in London within the Global Aerospace Group. Then, and before joining Wagram Corporate Finance Sylvain worked in the M&A department of Alcatel Group.

During those years, Sylvain worked on numerous complex transactions in different industrial sectors. In particular, he participated to the consolidation of the European defence sector through transactions such as the creation and IPO of EADS Group (€15 billion), the set-up of MBDA (€3 billion) a European tripartite joint venture in the field of missiles or the transformation of the Airbus “GIE” into an Integrated Company (€12 billion).

Sylvain has been an Investment Banker for 20 years, in particular on M&A operations, Equity Capital Markets and financing, both in France and abroad. Sylvain contributed to more than 50 transactions in a broad range of sectors e.g. Manufacturing Industries, Base Products, Technology, Services to Industry, Financial Services, Real-Estate… 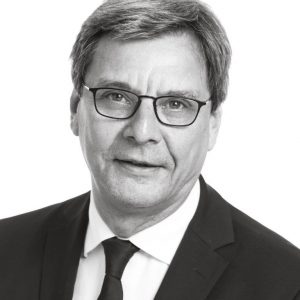 Florent joined Wagram Corporate Finance in 2016 as Senior Advisor. He is graduated from the ESCP Europe business school

Florent has been the CEO of Arial Conseil during the last nine years and managed its sale to GFI in 2014.

Airial, an IT services company operating in the Benelux and France, generated €40 million of sales in 2014 as a subsidiary of the RealDolmen Group, a listed company in Belgium with €250 million revenues.

Florent started his career at IBM in 1985. 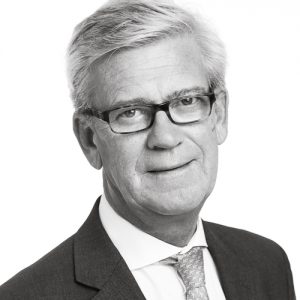 Paul founded Wagram Corporate Finance in 2003. He holds a PhD in Law from Sorbonne University and an Ms in Comparative Law.

Prior to Flemings, Paul worked in the fields of Investment Banking and Private Equity (BFCE, First Chicago, HSBC). He has worked for most of the largest French groups and for some international groups and French mid-cap companies.

Paul has been an Investment Banker for more than 25 years, in particular on M&A operations, Equity Capital Market and financing, both in France and abroad. Paul contributed to more than 100 transactions with total value exceeding €80 billion. 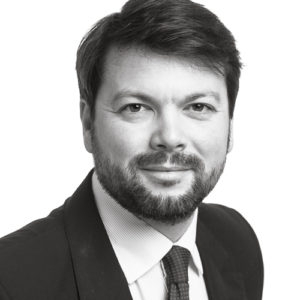 Raphaël started his career at CBRE as a real estate consultant for the corporate real estate practice.

In 2012, Raphaël became a real estate developer in charge of large projects at Les Nouveaux Constructeurs. During this period, he developed more than €500m total revenues, in diversified projects such as residential, offices and retail sectors.

In 2016 he founded a real estate crowdfunding platform StoneRaise along with the consultancy firm SR Advisory dedicated to real estate financing. 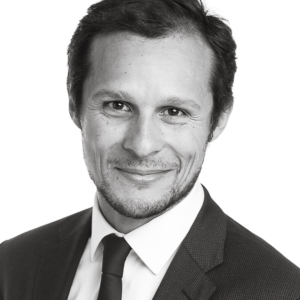 Mathieu graduated from the engineer school AgroParisTech–Agrosup and from EM Lyon business school.

After a first experience as a lobbyist specialized in energy and environment, Mathieu spent 13 years in private equity investment industry and was involved in numerous LBOs, growth capital, VC and M&A transactions.

From 2010 to 2016 Mathieu joined the French public investment bank (BPI France) as an Investment Director where he was responsible for dedicated sectors such as energy, environment, cleantech, smart cities, softwares and web industry.

In 2016 he became Chief Investment Officer of Amaury Group (Amaury Sport Organisation, L’Equipe) and was in charge of the development and the management of private equity investments and M&A transactions in sports, medias, events, leisure and tourism.

In 2018 he founded MRFT & Co, an investment bank dedicated to growth companies with advisory services for mergers & acquisitions, fundraising processes and corporate finance.

As an investment banker and investment investor in private equity industry both private and public organization for nearly 15 years, Mathieu has acquired a vast experience in M&A transactions and mid to large fundraising processes having successfully contributed to some 50+ transactions. 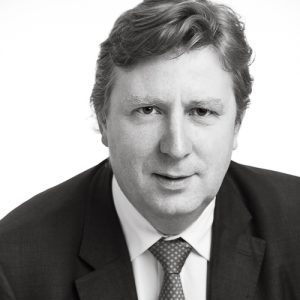 Christophe joined Wagram Corporate Finance in 2012. He graduated from Ecole Polytechnique (95) and Ecole Nationale Supérieure des Télécommunications and holds a PhD in Mathematics.

Christophe started his career at Gemalto, a French listed group, as a research engineer.

He then co-founded a financial software firm servicing major banks and asset managers and dedicated to the pricing and risk management of derivative products.

In 2007, Christophe joined Fimeris LTD, an independent investment bank with offices in London and New York as Managing Director. He worked on numerous transactions in the Private Equity space and in particular on more than 20 secondary transactions involving direct portfolios as well as limited partnership interests.